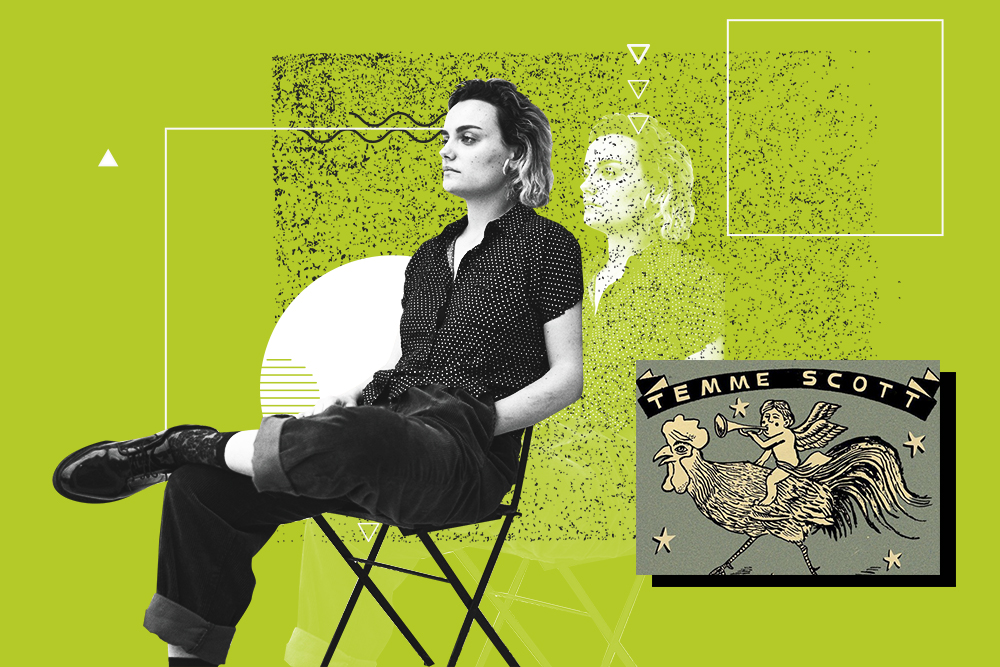 Temme Scott is a musician and songwriter based in L.A. Girl without education in music touch your heart more then someone with it. Her songs about everything: her experience and experience of people. In shot interview Temme told us about stereotypes connected with women in music and bands she plays with.

Before you read all that she told we wanna to say that in Temme`s fate are many interesting moments.

She was born in Baltimore, state MD. From her childhood Temme`s had regular family camping trips. Maybe, it is the reason of soaking up the world around her like a sponge.  First of all, she didn’t know that she connect her life with music. Temme has had a knack for sonic arrangements, but her education isn’t musical. She studied psychology but at once to decide change her fate.  What is Temme changed read in our article.

Asia: Okay, what about you? Have you been creating music throughout your life or you’ve recently started? How was it?

Temme: I started singing when I was really young, and started playing guitar and writing songs in my early teens. I never studied music — some days I wish I had! It’s always been fun for me, but only within the past few years have I taken it seriously. 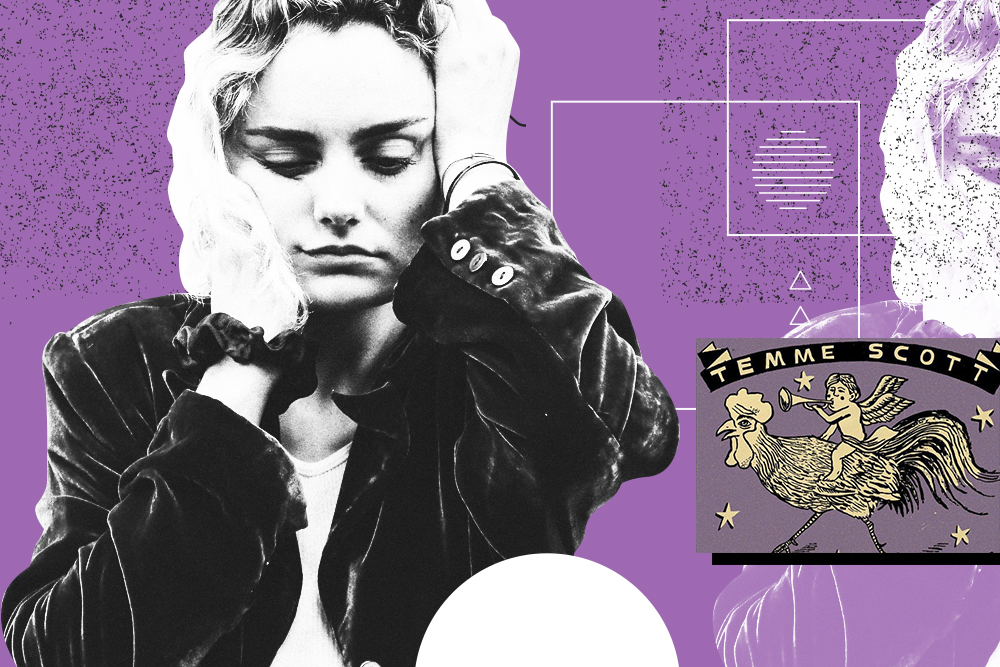 Asia: Today is International Women’s Day. And I wanna ask you. Is it hard to create career in music for women? Did you face stereotypical opinion about girls-musicians? Can you tell us?

Temme: Yeah, of course it is! I’ve found that being a bandleader (usually to a group of men) can be pretty taxing, mostly just in the sense that you have to really speak up sometimes — likely more than is necessary, or would be necessary if I were a man. But I’ve got a lot of great dudes around me in this business who respect me well.

Asia: Do you write songs about yourself? What is the source of your inspiration?

Temme: I write songs about people in my life, my own experiences, and other people’s experiences. It’s a mixture. 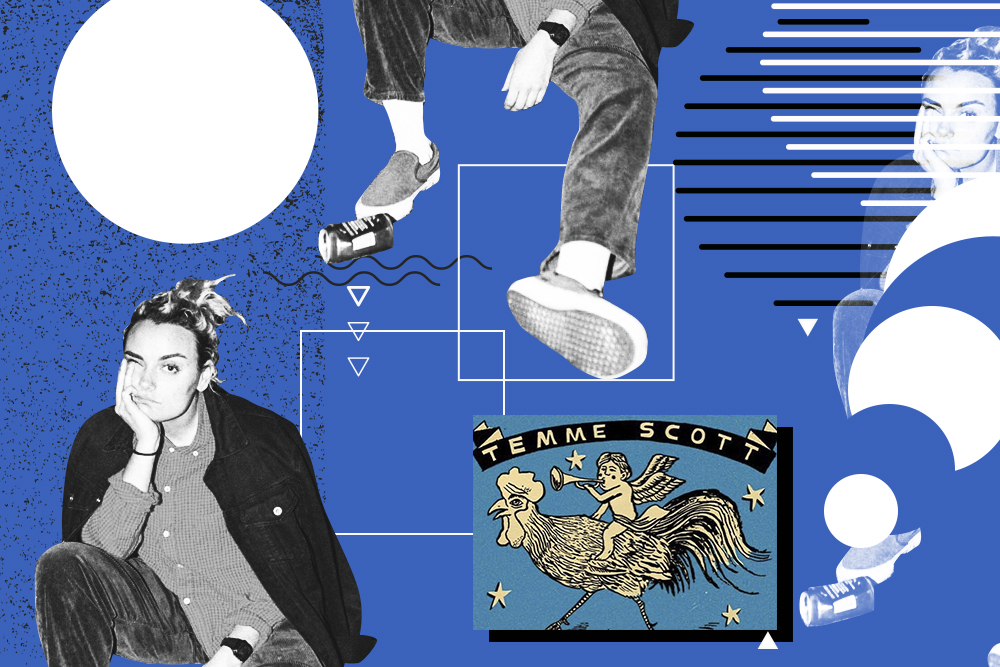 Asia: Do you remember your first song? What was it about?

Temme: I think I wrote my first song when I was 10. It was about the clouds and sky and heaven — ha!

Asia: Can you tell me more about the band you play withWhere do you sing? Have you got a studio where you record songs?

Temme: I don’t have one specific band, but I usually play with a similar group of people. My main band member is named Grant; he and I produced most of my album together, and he’s helped with most of the arrangements of my songs. For recording stuff, I usually record a lot of songs in other people’s homes. I’ve been into studios only a couple times within the last year.

Scott makes honest songs and shares them with everyone. Also, she has a monthly series of carefully curated lineups called Silverhouse Songs. We learned about it by reading info on Temme’s site. If to be honest, we glad that Scott’s Silverhouse has caught the attention of small businesses. After it artists found a music house for themselves.