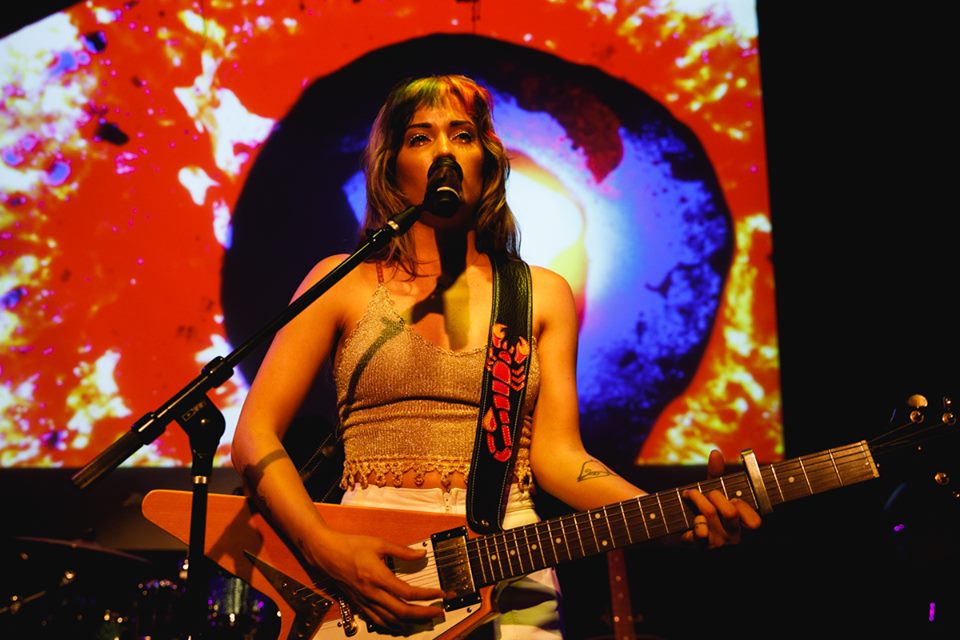 Lauren Ruth Ward: I would first start with trying to change the way things are with climate
change, pandemics, equal rights, health care and animal cruelty

Do you remember our first interview with Lauren Ruth Ward? Some months ago Breakfast’s team published story of Ward. She had communication with Asia Radko. Lauren shared facts about her life, music, childhood, new album, experience and wedding field. In this article you can read something interesting again. Our author Aleksa Krasuovskaya sent the new one.

Interview by our author Aleksa Krasuovskaya… Text is given without edition and reflects the realspirit of dialog.

Aleksa: Your first European tour was fantastic! Almost all cities were sold out. Was there any difference between European and American audience that struck you? Did you notice any? 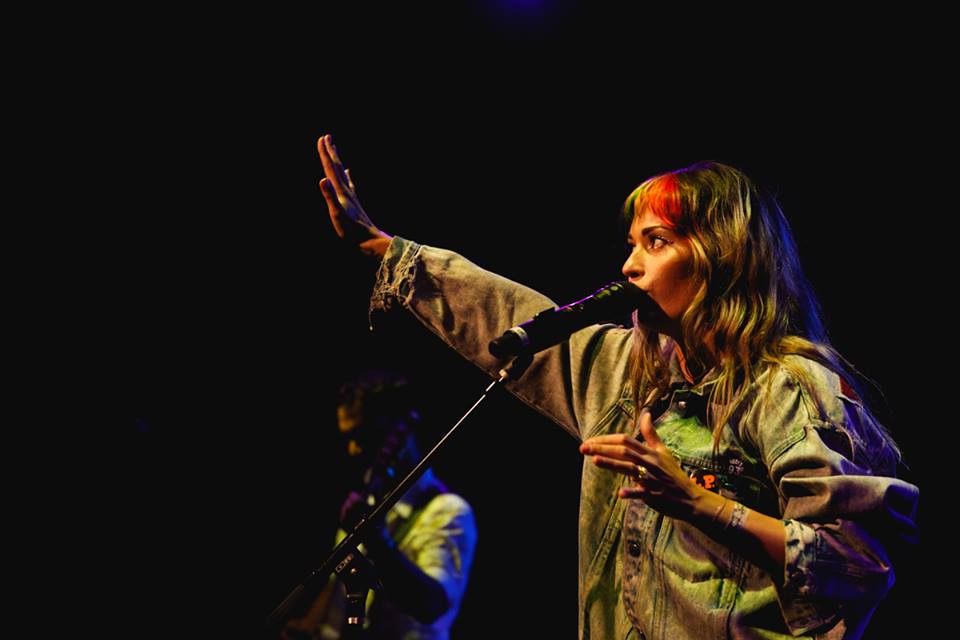 Lauren: I have not experienced many differences with European or American audiences. My European audiences have been a bit more intense with their love but I think that’s because we feel so far from each other, because we are. I’m able to travel/tour the states more often than overseas. So it’s like when I’m finally overseas we both unleash on each other with intense emotion.

Aleksa: If you could become the most powerful person in the world, what would you change?

Lauren: I’m not educated enough to know how to change but I would hire those who do know. I would first start with trying to change the way things are with climate change, pandemics, equal rights, health care and animal cruelty. 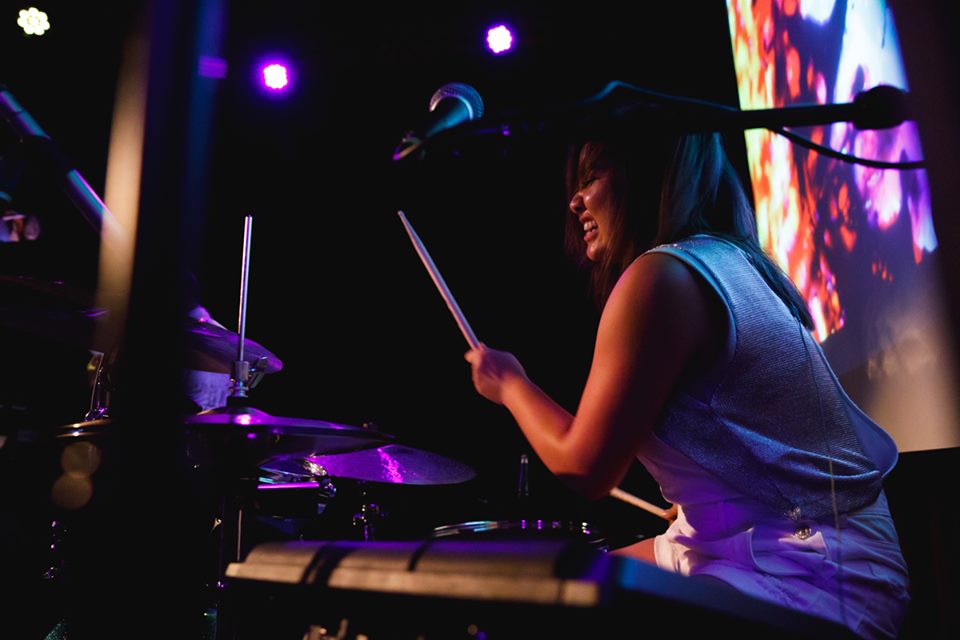 Aleksa: Your songs very often correlate to your own life (or at least it looks so). For example, some lines in «Staff only» somehow remind me of your recent post about women choice and abortion. Did you keep these ideas in mind writing this song?

Lauren: Those lines are actually not related, but I always encourage people to think what they want, take exactly what they need from what I post and sing about. «Staff Only» is about being judged by people who are complacent. They used to be somebody in my life who would judge the risks I would take and wouldn’t take any risks of their own for fear of being judged. There’s a saying for that (that kind of applies)… People who live in glass houses shouldn’t throw stones. I’ve been able to say something negative and something positive about every chance I’ve taken. There’s pros and cons to everything. But I’m happier as a doer taking chances then not doing out of fear or laziness.

Aleksa: Who inspired you when you were a child?

Lauren: I was inspired by many things as a child. I loved singing, dancing and acting. I remember truly being inspired by one of my first mentors, Pam Long. She is a photographer in Ellicott City, Maryland. I met her when I was about 20. She is strong, talented, extremely kind, generous and patient.

Aleksa: What does the tattoo on your right wrist say? And what does it mean to you?

Lauren: It’s the word I’m thinking of have you heard of the word is love» “It’s lyrics from the song «The Word» by «The Beatles». It’s off of «Rubber Soul» Which came out in 1965, my father was three. I have his «Rubber Soul» album and it’s one of our favorites. I got it at a time that my father and I were really bonding on music and in general. He gave me all of his vinyls when I was 17. A great moment for he and I.

Aleksa: Do you remember your first trip to Europe? What country and city were that?

Lauren: My first time in Europe was visiting Rome, Italy for Coca-Cola festival. This was the very beginning of LP’s journey of being very well known over there. It was right after our one year anniversary. It was very exciting for her, I was thrilled. We were only there for three days. I remember the jet lag being so awful but my excitement kept me going. That was the first time I had «Cacio e Pepe» as well which is a dish I love to make and eat.

Aleksa: Is there a day/moment in your life that you would really love to return to?

Lauren: I am content with where I am now. But the beginning of 2018 was very special. I had so much fun creating a month-long residency at a local venue called «The Echo». I had 2 stages going and did set design, merch, etc. No regrets! But I do wish I could go back and ask for help so that I could of enjoyed more of the show 🙂

Aleksa: It may be stupid to regret something, but sometimes you just can’t help it… Do you have anything to regret in your life?

Lauren: There’s been moments where I felt like I was too honest to someone. Most times that is a good thing and works out very well for me. Every now and then it’s better for me to hold my cards a little closer so to speak.
I can be a little naive. I have been a victim of someone pretending to be genuinely interested in who I am, killing me with flattery. And as time goes by I realize they were just using me for whatever I had that they needed, knowledge, connections. This is happened twice in five years. I’m learning how to not be so honest while still being honest. But I end up not knowing that until it’s too late.

Aleksa: Do you have an ideal place where you can always write your songs, commune with yourself or dream of something?

I like writing at home. My bedroom, Salon, front porch, spare room, couch. I like it all.